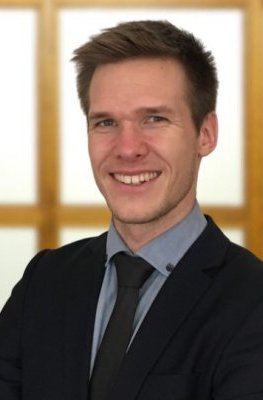 Moritz worked as a Consultant for the United Nations World Food Programme in Berlin, where he was tasked with the preparation of funding proposals for the German Government, and as a Carlo Schmid Program fellow at the International Trade Centre in Geneva, where he focused on the research on and monitoring of current negotiations of free trade agreements.

Moritz is currently completing his legal education with traineeships leading up to the second German legal State Exam. In this context, among other positions, he has continued his focus on trade and agricultural/food related issues with positions at the legal department of the Chamber of Agriculture of the region of North-Rhine Westphalia and at an international law firm in Bonn specialised in public law. Moritz joined FratiniVergano as a Junior Lawyer in February 2020.

As a native German speaker, Moritz is fluent in English and French.