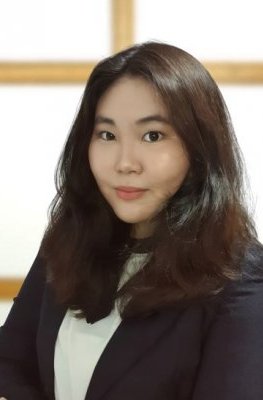 Joanna Christy is a final year law student pursuing her Bachelor’s degree at Universitas Pelita Harapan (UPH) in Jakarta, Indonesia. She focuses on business law and is an active student in various organizational and academic events in UPH. Joanna has been a member of the Debate and Research Community at UPH since 2018.

Pursuing her interest in legal research, she successfully represented UPH as a finalist in the Legal Academic Research Paper Competition at UIN Law Fair 2019 with the topic ‘Legal Certainty between Copyright Holder and Music Aggregator in the Digital Music Era’. She contributed to an academic research paper, which was successfully submitted to the Ministry of Education and Culture of Indonesia and the Corruption Eradication Commission of Indonesia (KPK) with the topic ‘The Role and Impact of Education in Developing a Character of a Corruption-Free Nation’. She also presented at the 18th Asian Law Institute Conference with the topic ‘Comparative Study Between Indonesian Contract Law Under Indonesian Civil Code and Singapore Contract Law: Portrait of Sufficiency Since 18th Century’.

Joanna joined FratiniVergano in September 2021. She is a native speaker of Bahasa Indonesia and fluent in English.