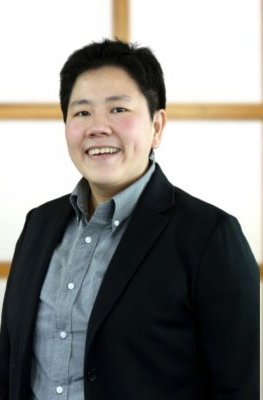 Michelle Limenta is a Law Lecturer and Director of the Center for International Trade and Investment at Universitas Pelita Harapan, Indonesia.

Michelle completed her undergraduate legal studies in Indonesia at Trisakti University and an LLM at the University of Leiden in the Netherlands. She was awarded a doctoral scholarship to pursue her PhD on WTO dispute settlement at Victoria University of Wellington, New Zealand. Following her PhD completion, she won a postdoctoral fellowship in the New Zealand Centre for International Economic Law (NZCIEL), where she continues to be an affiliated researcher. Following a nomination by Indonesian Government and an approval by the Word Trade Organization’s Dispute Settlement Body in June 2019, she has been a member of the Indicative List of Governmental and Non-Governmental Panelists to hear WTO disputes. Michelle has advised and provided research to international organizations, government and private agencies including the World Bank, New Zealand’s Ministry of Foreign Affairs and Trade, Myanmar’s Ministry of Commerce, Singapore’s Ministry of Trade and Industry, the EU Delegation to Indonesia, and Indonesia’s Ministry of Trade and the Executive Office of the President on various areas such as trade in goods, intellectual property, agriculture, transparency, and government procurement.

Her publications include a book entitled ‘WTO Retaliation: Effectiveness and Purposes’ published by the Hart Publishing, Oxford.

She is admitted to practice law in Indonesia.