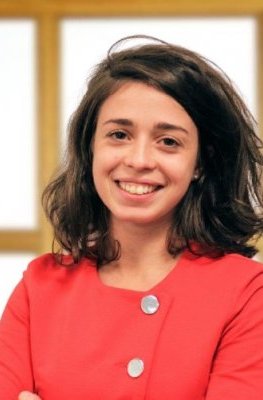 Miriam Postiglione holds a Ph.D. in Public, International and European Law from the University “La Statale” of Milan, Italy, with a dissertation titled “The value of “precedent” in the case law of the European Union judge” and a degree in law from the same University. During her studies, she spent a semester as a visiting student, within the Erasmus program, at the University of Cergy-Pontoise, France. She is specialised in EU law with a particular focus on EU procedural law.

Before joining FratiniVergano, she worked for a law firm in Milan focusing on corporate law, data protection, and life sciences and she collaborated with the courses of European Union law and European procedural law at the University of Milan. During her Ph.D., she spent six months at the Court of Justice of the European Union as a stagiaire within the cabinet of the Advocate General Mr. Giovanni Pitruzzella, as well as three months at the University of Luxembourg as visiting doctoral candidate.

Miriam is a qualified lawyer in Italy.

A native Italian speaker, Miriam is fluent in English and French.